Detroit — Brennan Lafferty, the publisher of Plastics News since 2013, is leaving the company effective Jan. 31.

He's joining Troy, Mich.-based Motormindz, an automotive industry consultancy, where he will serve as senior vice president of strategy and business development.

"I am filled with gratitude for my many years at Crain. KC Crain and the Crain family gave me the chance of a lifetime. I'm also so thankful to the team at Plastics News and the entire Global Polymer Group," Lafferty said.

"These people are the most hard-working, dedicated group of professionals. We've traveled the world, laughed, succeeded, failed and tried again. Between our staff and the amazing people in the industries we cover, I've made friendships that will last forever.

"I'm so excited for what's next. Joining Motormindz and working alongside Jeff VanDongen and Jason Stein will give me a chance to grow, learn and contribute to a new team. I look forward to building upon their success." 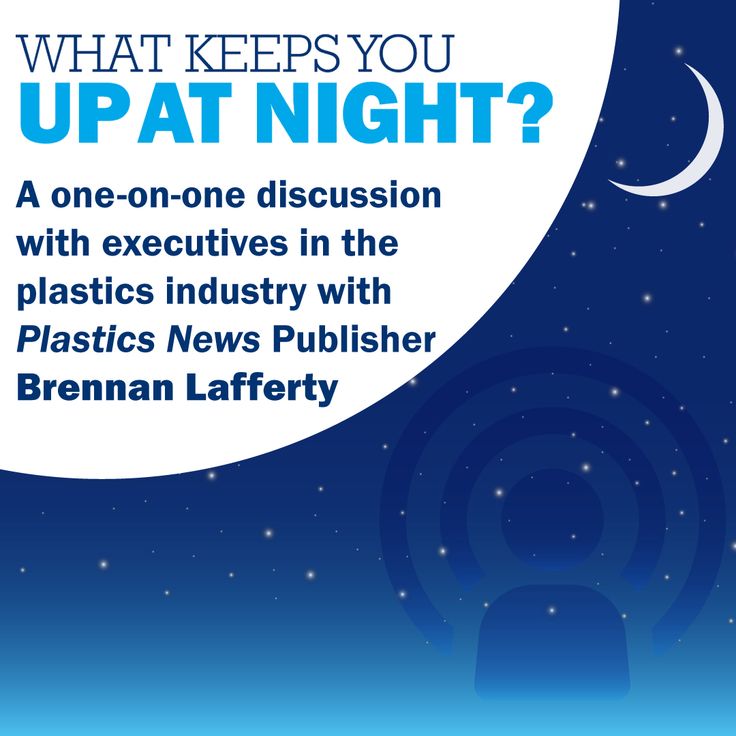 Publisher Brennan Lafferty previously wrote a column for Plastics News called What Keeps You Up At Night? where he would interview plastics industry leaders.

The column even hit audio waves in podcast form in 2021. Past episodes can be listened to here or on iTunes, Spotify and Google.

Lafferty has had a 29 year career in publishing, including 25 years at Detroit-based Crain Communications Inc., the parent company of Plastics News. He joined the company in January 1997 as a copy editor at Waste News, based in Akron, Ohio. He was promoted to managing editor in 1999 and moved to the commercial side in 2007 as an account executive.

In 2011, he was promoted to publisher and helped move the renamed Waste & Recycling News brand to Detroit.

In 2013, Lafferty became the third publisher in the history of Plastics News. Lowell G. "Chris" Chrisman was the publication's founding publisher, holding the title from 1989-1993. Tony Eagan was publisher from 1993-2013.

As publisher, Lafferty expanded Plastics News' events business and led the migration of that brand to Crain's Detroit headquarters. In 2015, he took on additional responsibility of the United Kingdom office, the group's trade show business and the rubber brands out of the Akron office, becoming group publisher and vice president.

In that role, in addition to Plastics News, he serves as publisher of Rubber News, Tire Business, Urethanes Technology International and Sustainable Plastics, and leader of the UTECH brand.