People on the Move

Plastics News is the place to showcase your job changes and board appointments. With paid People on the Move listings, publication is guaranteed in print and online. You can also purchase a Premium Listing or Combine Two Listings. Note: We can only accept electronic submissions using the submit button, with payment online.

Your ad will run in Plastics News and on plasticsnews.com and can be approximately 100 words of text with one photo with the Last name highlighted with industry

For questions on how to fill in your information, please reach out to [email protected] or call Betsy Connolly at (248) 770-8315. 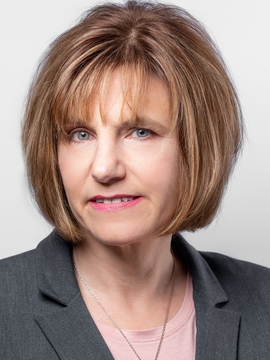 Conventus Polymers LLC has named Amy Porras as Application Development Manager based in Atlanta. She will oversee new business development with OEMs and molders in the U.S. Southeast. Porras has held wide-ranging roles in her 20-plus years in the chemicals, plastics, and software industries. She has worked in sales, business development, marketing, product management, and customer service for many leading material suppliers, most recently as wire and cable market manager for Nexeo Plastics. Porras earned a Bachelor of Science degree in public relations/communications from Cornell University and a master’s degree in international education from New York University. 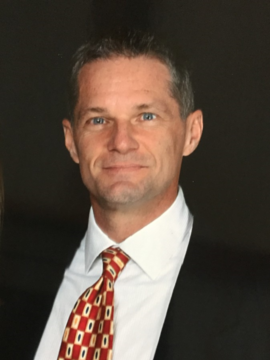 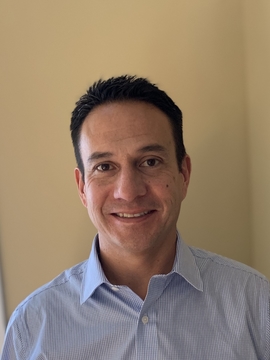 Primex Plastics Corporation, the leader in custom extruded plastic sheet and roll products for thermoforming, fabrication and printing, has announced the promotion of Paul Uphaus to the position of director of applications development and technical services. Jim McVicar has been promoted to the position of western regional sales manager. Both long-time veterans, Uphaus has been with Primex since 1989 and most recently was commercial development manager. McVicar joined in 1999 and was previously a senior territory manager for the Chicago area. He will work from Primex’s Mesquite, Arizona facility. He can be reached at (847) 732-1378.

The promotions are part of an internal realignment, according to Vice President of Sales and Marketing Tim Schultz.

In addition to these promotions, Primex has appointed Travis Hopper to the position of Eastern Regional Sales Manager. Hopper has over 20 years of sales and sales management experience, most recently with Greif, Inc. and previously with Kimberly Clark. Hopper will work from the Primex production facility in Oakwood, Georgia and report to Schultz. Hopper can be reached at (470) 201-9515. 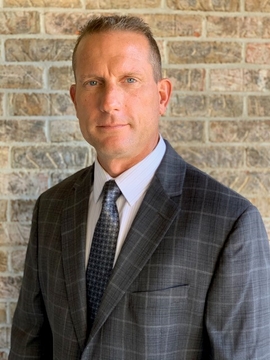 Process Cooling Systems, Inc., a leading manufacturer of industrial cooling systems, is pleased to announce that Colin Drewek of Equipment Solutions of Michigan (ESM) has been appointed as its exclusive sales representative for the state of Michigan. Drewek brings 30 years of knowledge and expertise in the plastics industry, having spent his career at Branson Ultrasonic Corp, PTI Engineered Plastics, and Negri Bossi Spa in roles ranging from Sales Engineer to Sales Manager. In 2019, Drewek founded Equipment Solutions of Michigan. Learn more about Process Cooling Systems at www.processcooling.net. Drewek can be reached at [email protected]. 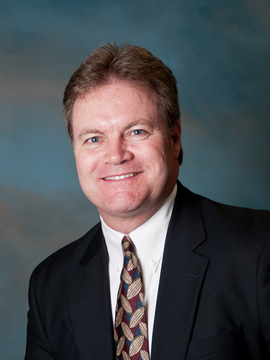 KI Industries, Inc. announces that Jim Dennison has joined as Director, Marketing and New Product Development effective December 17, 2019. Jim will report to Dan Woods, Executive VP Sales and Marketing.
Jim comes to KI with over 25 years of experience in sales and marketing leadership positions. Most recently, he held the position of Director of Marketing – Americas for Trelleborg Sealing Solutions.