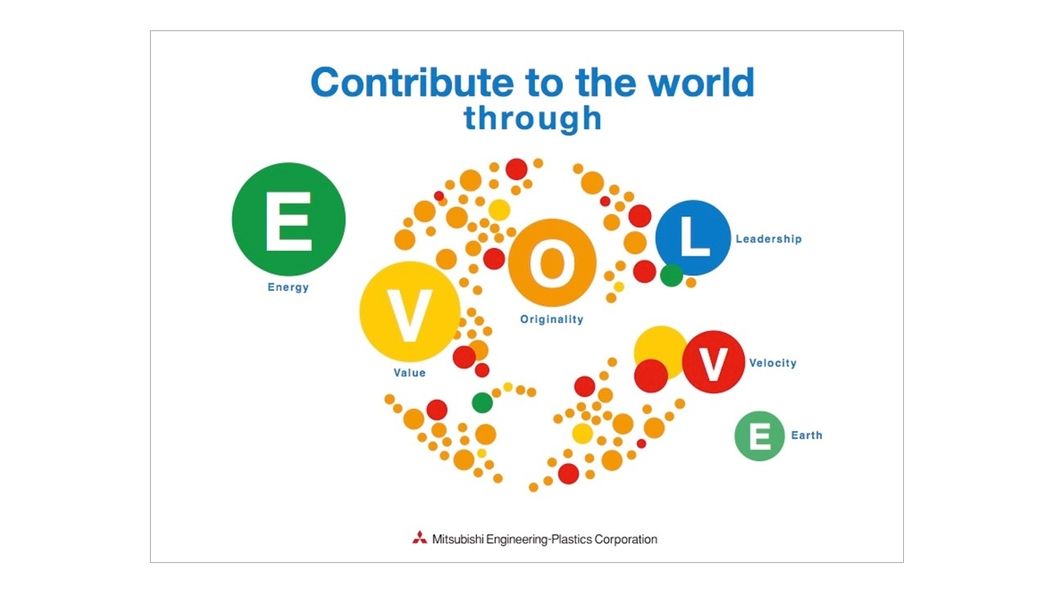 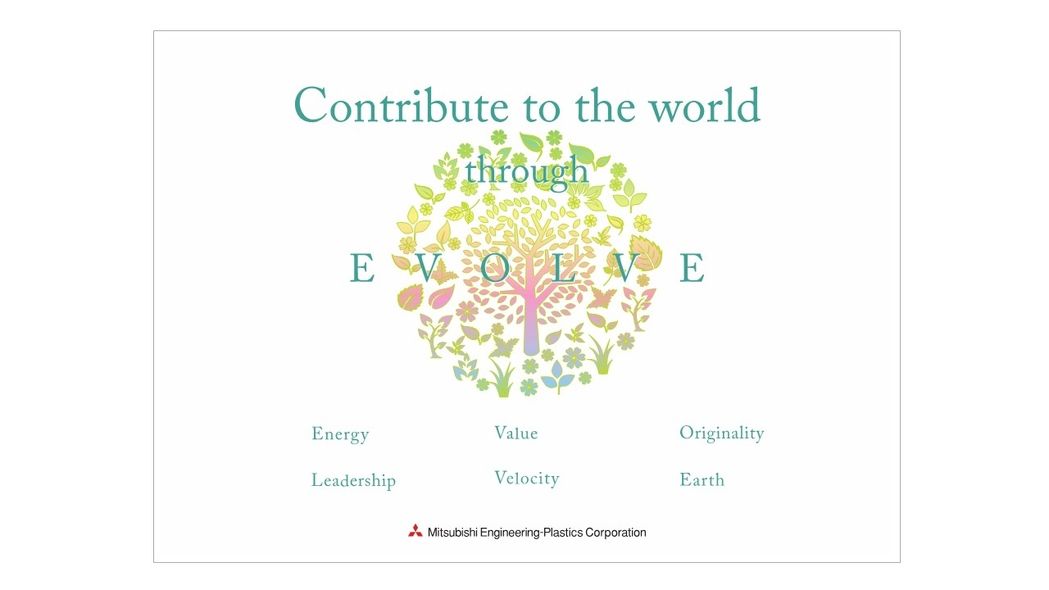 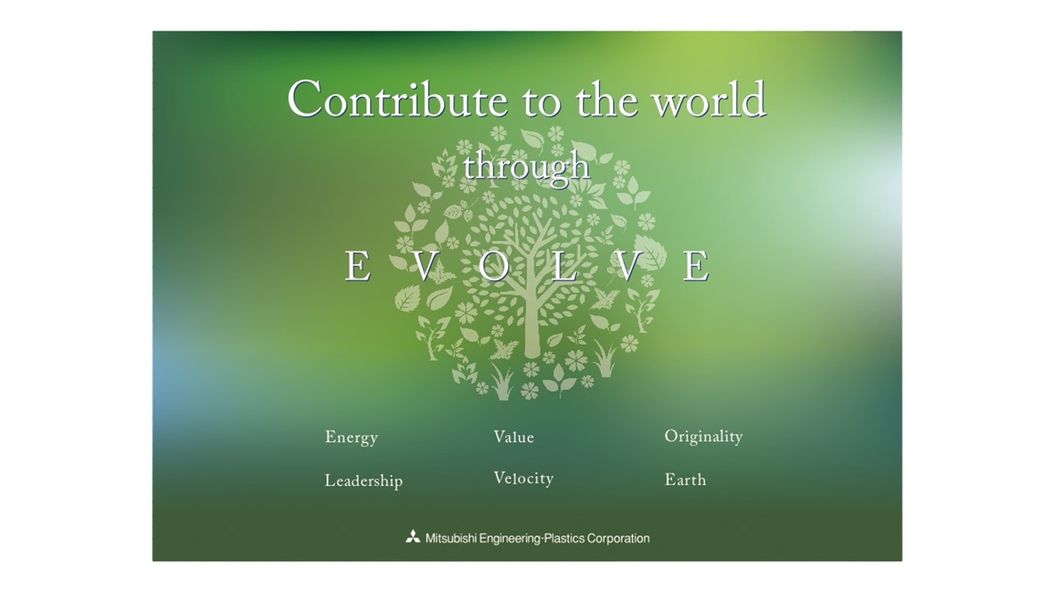 Polyacetal resin, used in an abundance of parts for automotive cabin interiors, has had a nagging problem: the release of formaldehyde that leads to undesired consequences. Mitsubishi Engineering- Plastics Corp. (MEP) has worked hard to address. The Tokyo-based supplier of highly engineered materials has introduced an innovative new resin family, the Iupital 05 Polyacetal Series, that dramatically reduces the emitting of formaldehyde while maintaining performance in high-volume applications.

The polyoxymethylene (POM) resin, known more commonly as polyacetal, is used in a host of automotive interior products. These include sliders for headrests and sun visors, levers in HVAC systems and seats, power window actuators, gears for door locks and a bevy of clips and electrical switches

The Iupital 05 series does just that: MEP states that the resin reduces the amount of formaldehyde typically generated in a workplace by 50 percent. The POM resin family comes in a range of different viscosities for both standard and high-flow grades.

The use of the high-crystalline POM material has become critical in automotive applications due to such properties as tensile strength, creep resistance, self-lubrication and the thermal stability that allows it to function in high-heat systems. But the release of VOCs coming from formaldehyde has been both a workplace and regulatory headache that MEP needed to combat, said Shane Ferguson, MEP sales manager for North and South America.

The release of the VOCs also causes plant performance to be negatively affected. The buildup of the gaseous emissions leads to unwanted mold deposit. According to Ferguson, many molders must stop the injection molding cycle to clean the surface of the mold.

The polyacetal resin is best used for high-volume production where it has a competitive cost point, Ferguson said. Molders do not need to make any equipment adjustments and can easily substitute in the new material. MEP has just released Iupital 05 for commercial production and is working with its global automotive customers, he added.

The POM resin can also be used in many non-automotive applications, including cosmetics, electronics and appliances. The material is found is such products as mascara and eyelash wands, washer and dryer gasket rings and gear mechanisms, and shower heads.

But the high-volume world of automotive production is the largest target for the Iupital 05 series.

The company was founded in 1994 following the consolidation of the engineering plastics businesses of Mitsubishi Gas Chemical Co. and Mitsubishi Chemical Corp. MEP has pledged to reduce the environmental burden of its operations and to protect the environment, while supporting customers’ product development work.

“We’re definitely moving even stronger in an environmental direction,” Ferguson said. “This new addition to our Iupital portfolio is one main example of that.” 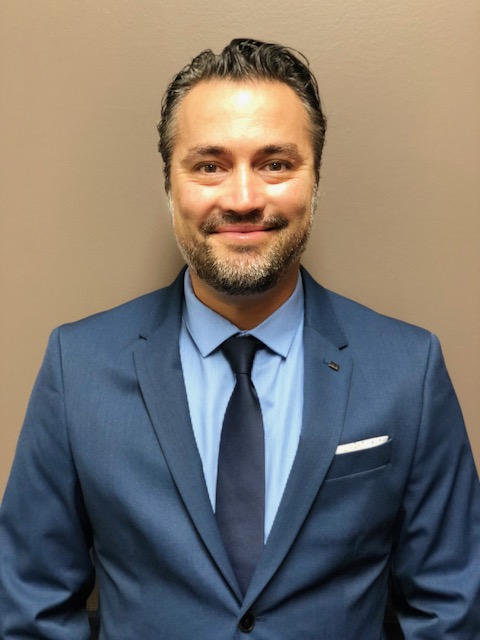